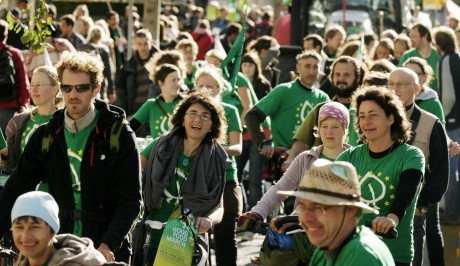 Brussels, September 19 – Hundreds of people gathered today in Brussels to call for radical changes to food and farming policy in Europe.

Farmers, citizens, and young people from more than 20 European countries took part in the final day of the Good Food March [1] and brought their demands for the future of the Common Agricultural Policy (CAP) directly to those responsible for its reform.

The CAP is currently being debated by decision-makers in Brussels, including, for the first time, the European Parliament. 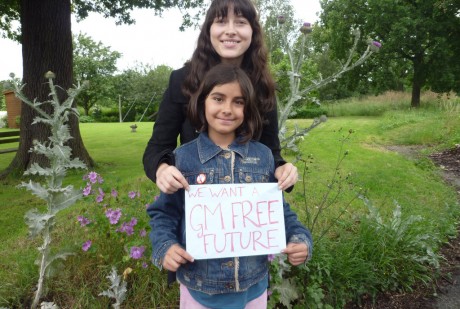 Brussels, 19 September – New peer-reviewed research published today calls into question the safety of genetically modified crops and the herbicides used on them. 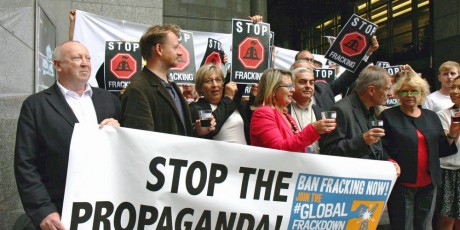 European politicians today acknowledged some of the unambiguous risks of shale gas extraction in Europe, according to Friends of the Earth Europe. However, despite mounting evidence of the negative local, regional and global impacts of fracking on the environment and human health and gaps in regulation, today's vote in the European Parliament's committee working on Industry, Research and Energy shows the continued promotion of shale gas development in Europe.

Tweets from our network:

Why are the #FAO & #EBRD promoting the destruction of peasant and family #farming? http://t.co/j9xzNniw
@FoEint

Thanks to @recap2012 and Young Friends of the Earth Europe for joining #goodfoodmarch...and for the fab banners http://t.co/kwE38ioN
@foeeurope

We campaign for sustainable and just societies and for the protection of the environment. We unite 30 national groups with thousands of local groups and are part of the world's largest grassroots environmental network, Friends of the Earth International.

News from our network

Young Friends of the Earth Europe

Transparency in the European Parliament

Who’s driving the agenda at DG Enterprise and Industry?

More reports & publications
Read the latest from our youth network